Meet Cowboy and Birdbrain! They are best friends who work for the IFFY DELIVERIES company.

At IFFY, they take on the craziest, zaniest, most dangerous, most impossible jobs that no one else is available to do. And, so far, they’ve never failed to deliver.

This is the first in the hilarious new series published by Scholastic Australia.

In 2018 Adam and James pitched a pirate story to Scholastic about a pirate called Captain Batbeard and his crew of misfit pirates.

After a few changes and brainstorming a new direction Cowboy and Birdbrain went from background characters in a pirate story to the main characters in their very own series! 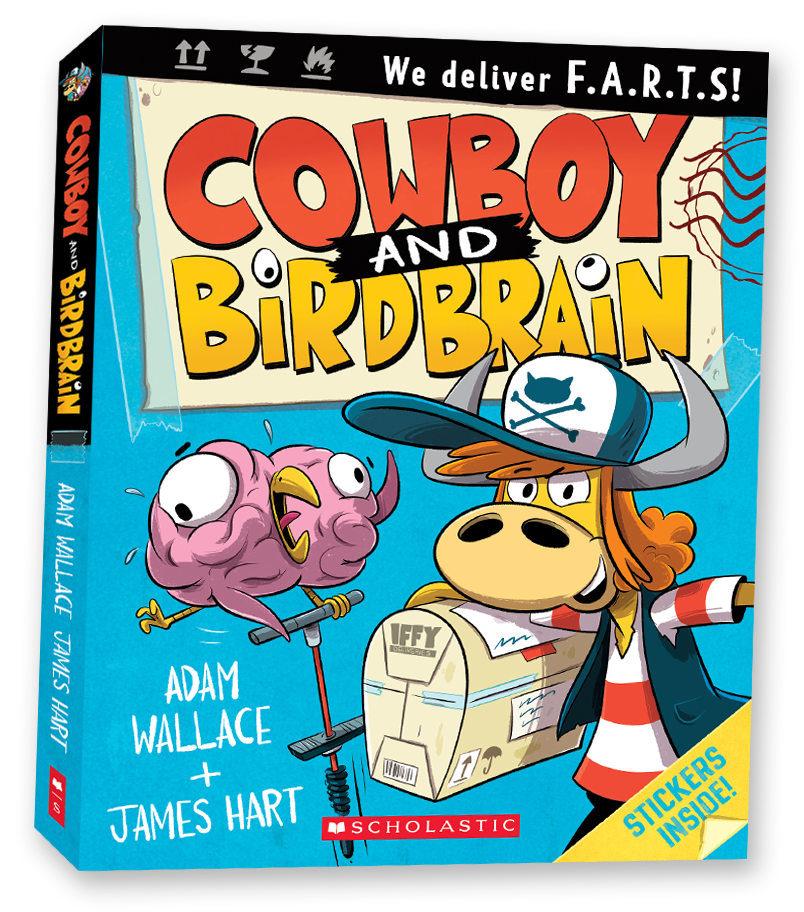 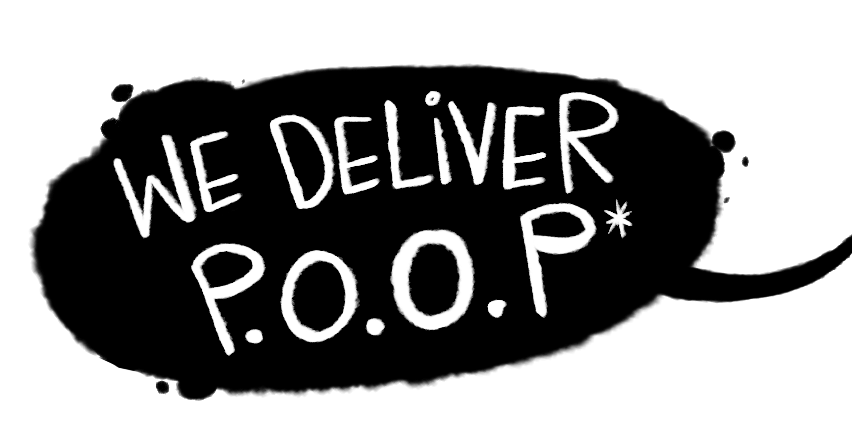 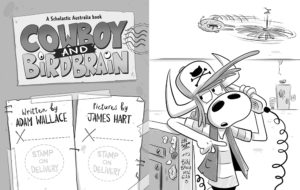 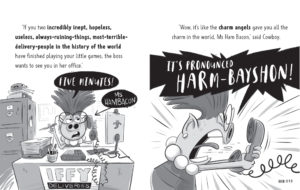 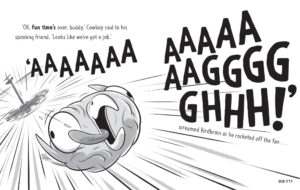 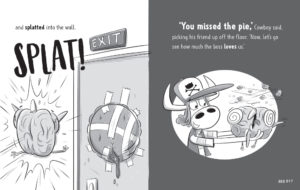 *Parcels Or Other Packages 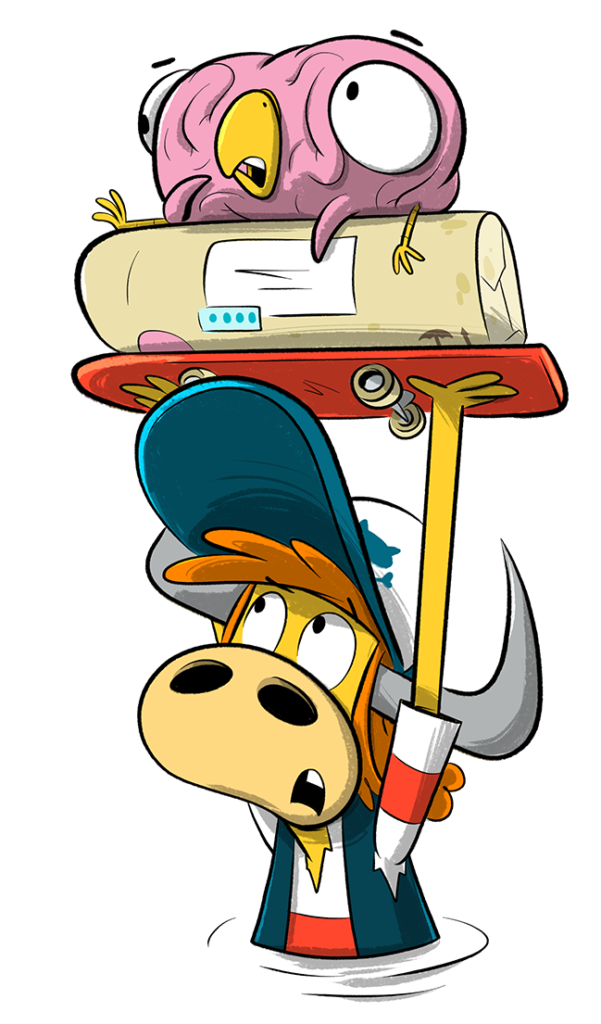