Little Legends follows Oz, Ellie and Sanjay Little, star players for the Fresca Bay Falcons, on a series of hilarious and action-packed adventures that celebrate the great game of Australian Rules.

Twins Oz and Ellie are footy fanatics. They can’t wait to introduce Aussie Rules to their cousin Sanjay, who is moving back to Australia from overseas. 10-year-old Oz is the key playmaker for the Falcons (as he’ll tell anyone who’ll listen!). Ellie is a talented full-forward and the leading goal scorer for the whole league. But when their cousin Sanjay tries footy for the first time, he’s a natural. Suddenly, Sanjay is the Falcons’ hot new recruit and Oz and Ellie have some competition! 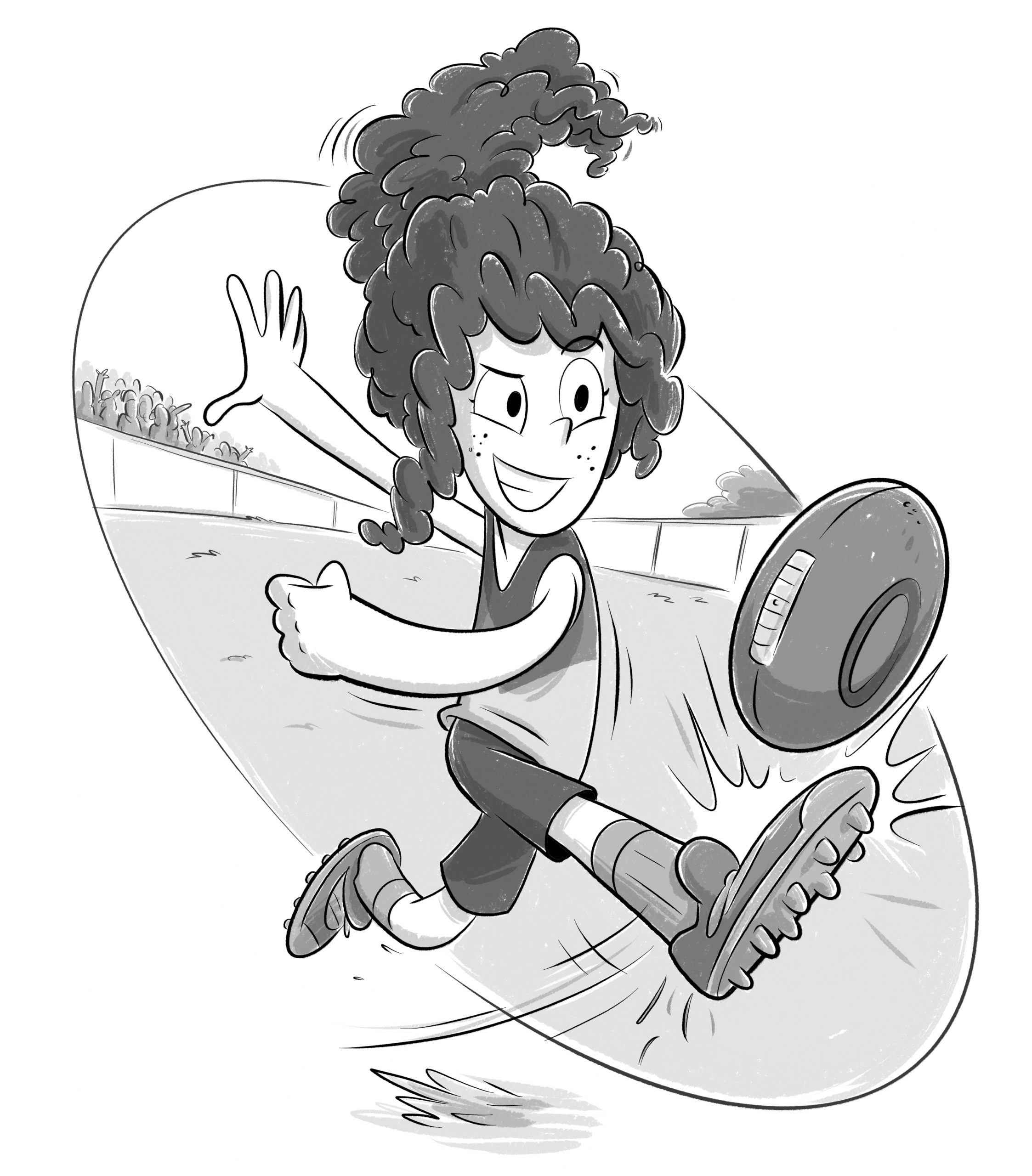 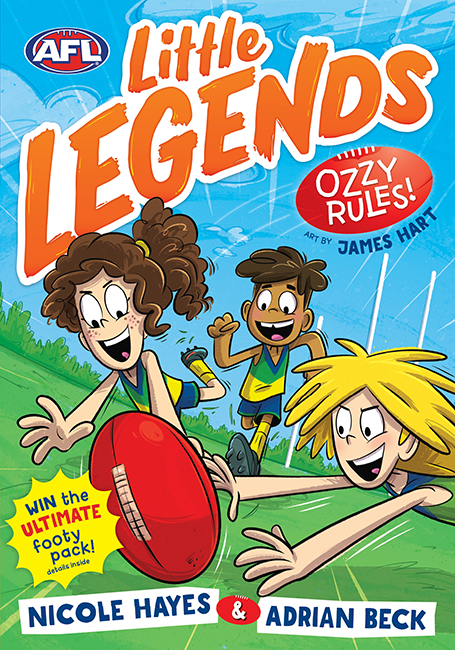 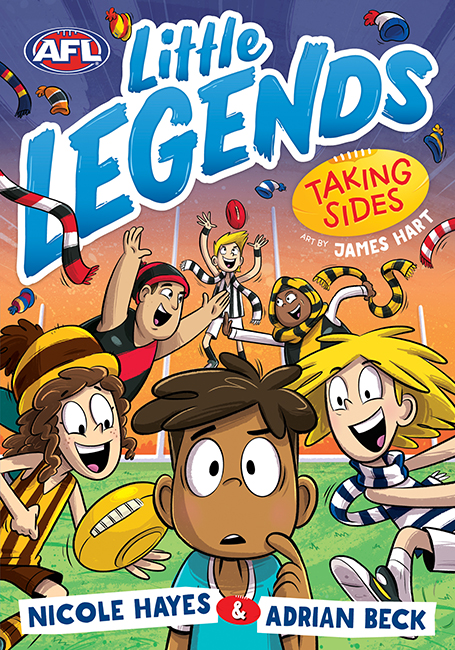 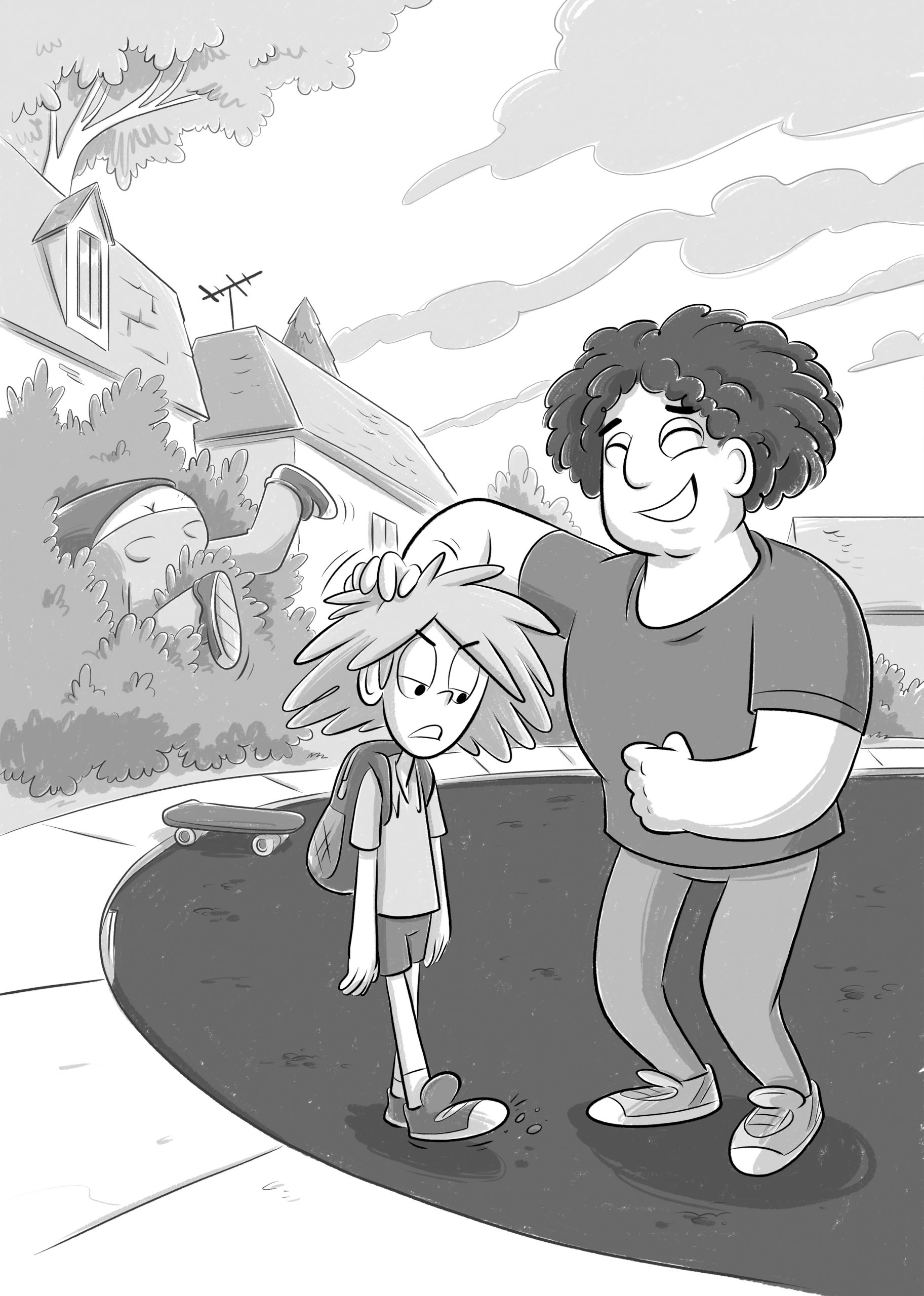 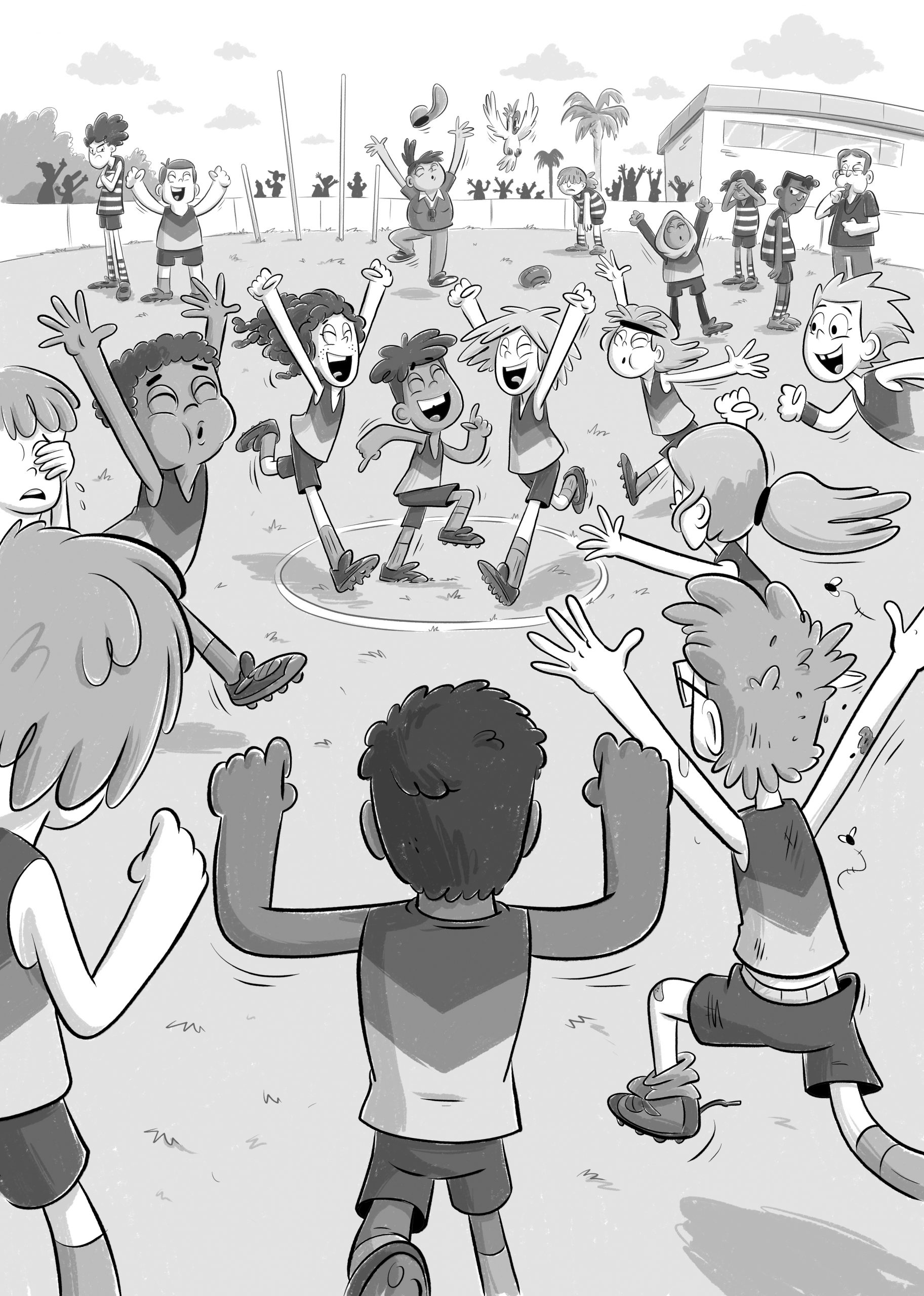 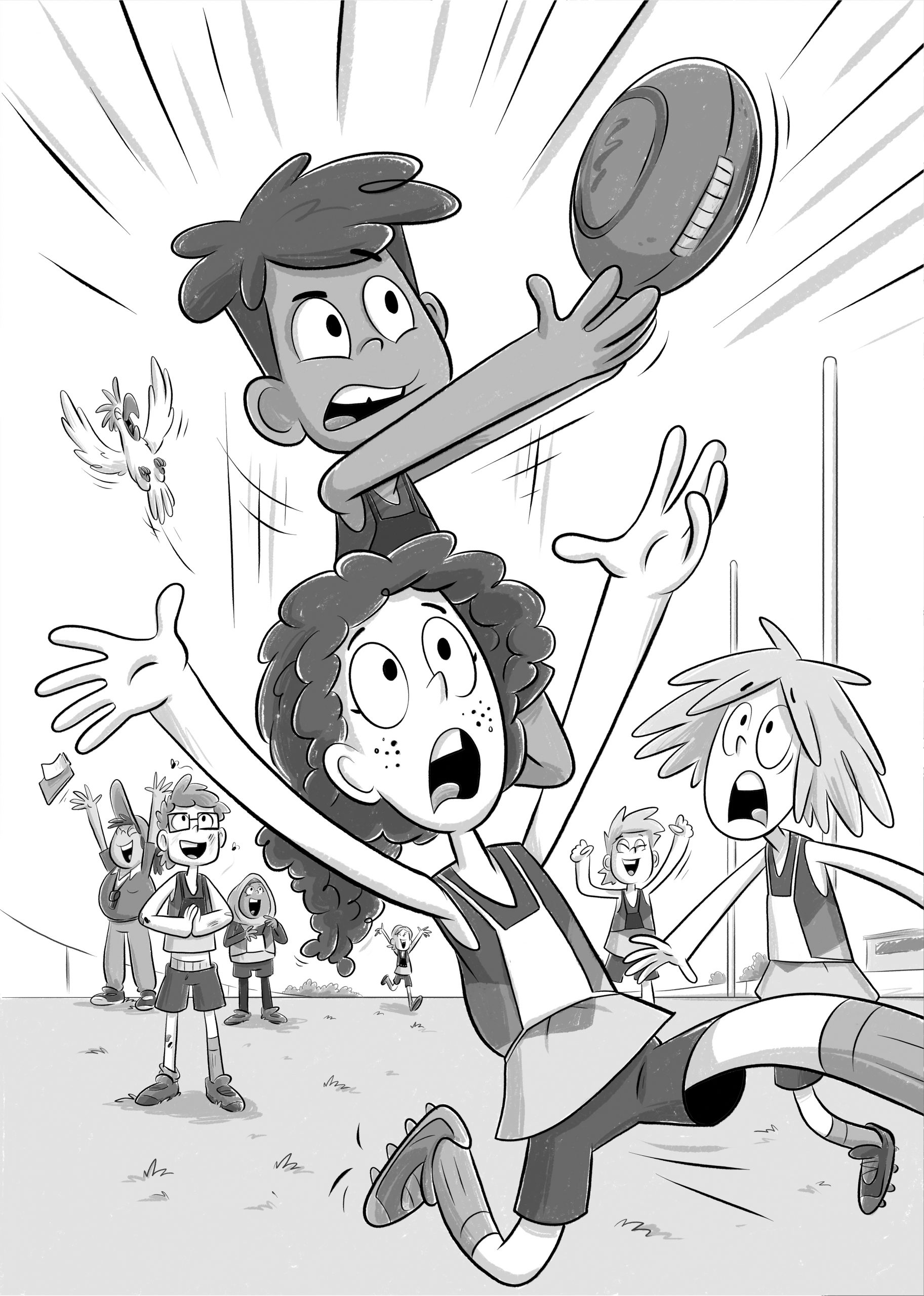